I hope you’ll forgive me for being an Unseasonal Beast (particularly on such a beautiful Bank Holiday weekend), but I wonder whether you’ve thought about what you’re doing for Christmas this year?  If not, you might like to consider … 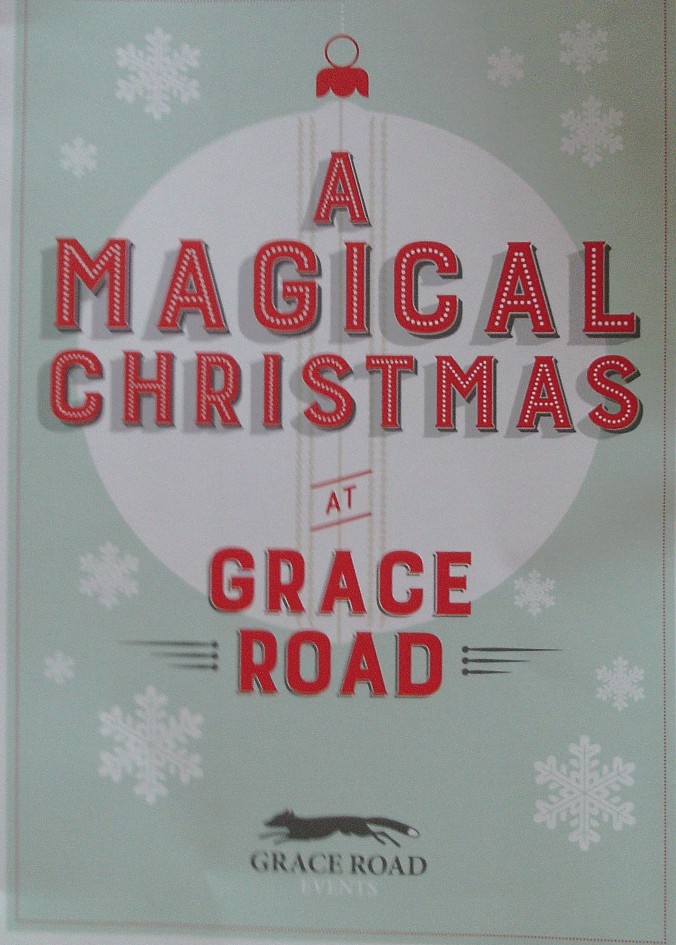 “Leicestershire County Cricket Club would love to sprinkle magic on Christmas by hosting your party at Grace Road in 2015.  Whether you have a large office staff or just want to spend this special time of year with a few friends and family, we offer the personal touch to cater for your requirements.  We are transforming Grace Road into a winter wonderland and our special festive menus offer something for everybody.”

And, indeed, it does (including a vegetarian option of “Mushroom, Brie, Hazelnut and Cranberry Wellington” and half a bottle of white or red house wine) at a very reasonable price of £35.00 per person, £31.00 pp for emergency services, schools and colleges, cricket clubs and £28.00 pp for LCCC members.  There are four sittings on 5th, 12th, 18th and 19th December.

The Friends of Grace Road are also selling their traditional Christmas cards (£5.00 for 10), depicting the usual fox roaming the snow-covered outfield at an apparently deserted Grace Road.  This is how I like to imagine the scene in the close season – the gates locked, with a last wistful look back, by the old groundsman at the end of September to leave the ground pretty much the haunt of coot and hern (and fox) until they are flung open joyfully again with the first coming of the daffodils.

But this (to my mind) romantic conception is, I hope, far from the truth (and, if it’s not, then we’re in trouble).  The players, for one thing (in spite of their constant complaints about being over-worked) are now employed on twelve month contracts and spend the Winter months “training” (i.e. honing their physiques in the gym and exchanging insults on Twitter).  The administrative staff (a small band these days) presumably keep the offices manned and the coaching staff, perhaps, “coach” the players.

Beyond that, the absence of any distracting cricket in the close season offers the club the ideal opportunity to “maximise non-cricketing revenue” by hiring out its various premises.  The Meet has its detractors, but it offers a pleasant enough space with a fine view out over the foxes frolicking in the snow (suitable for conventions, trade fairs, exhibitions and meetings); the Charles Palmer Suite is, as the leaflet implies, the ideal venue for weddings, bar mitzvahs, Diwali shindigs and Christmas parties (particularly with the ever-cosy and well-stocked Fox Bar close at hand).

I suppose they could even turf the players out of the gym to do something useful (like go down a pit, if they can find one) and offer membership of the facilities to the general public at a premium rate. That might help pay for a strengthened middle order next season, as opposed to some abnormally strengthened stomach muscles among the existing staff.

But there is another aspect to this.  The club is, above all, a club, a voluntary association and its members’ relationship to it is one, precisely, of membership; we are not mere customers, consumers of a commodity.  For many (the much-despised County regulars) watching the cricket provides company, distraction and a sense of belonging in the Summer months and it would be good if that thread of fellowship could be maintained in the Winter.  I believe the Leicestershire Cricket Society holds its meetings at the ground in the close season, for instance, (though I’ve never managed to attend) and it would be cheering to picture one of those delicious Christmas dinners being attended largely, if not exclusively, by the Members and other supporters of the Club.

Further details of Christmas at Grace Road and other tempting deals are available at http://www.leicestershireccc.co.uk/Grace-Road-Events.html 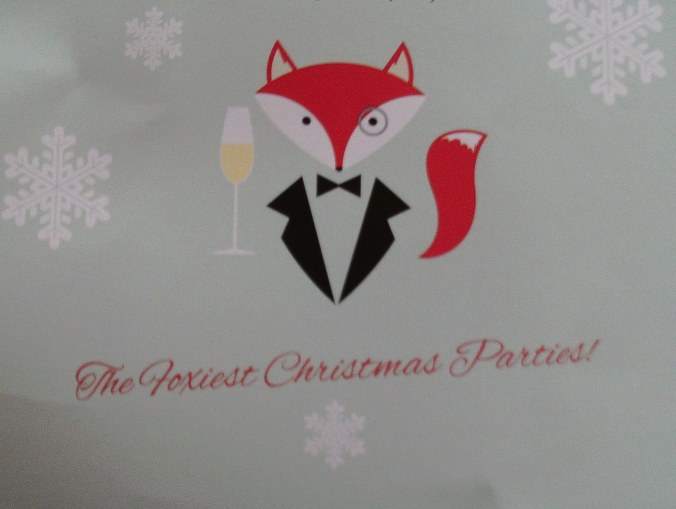 2 thoughts on “A Winter Wonderland”